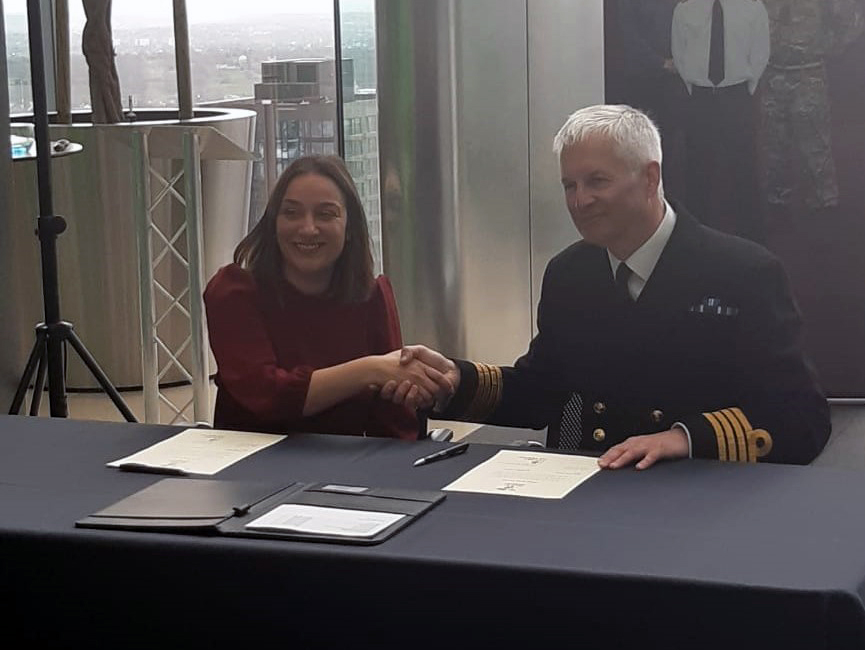 The Armed Forces Covenant was introduced to the British public circa 2000 and is a promise by the nation ensuring that those who serve or who have served in the armed forces, and their families, are treated fairly and not disadvantaged.

In more recent times they have also introduced an employer recognition scheme.  Forces Family Finance originally signed the covenant in 2015 and updated this pledge in 2017, reflecting further the company’s commitment to not only make these pledges, but to actively promote and implement them.

We do this in a number of ways such as; 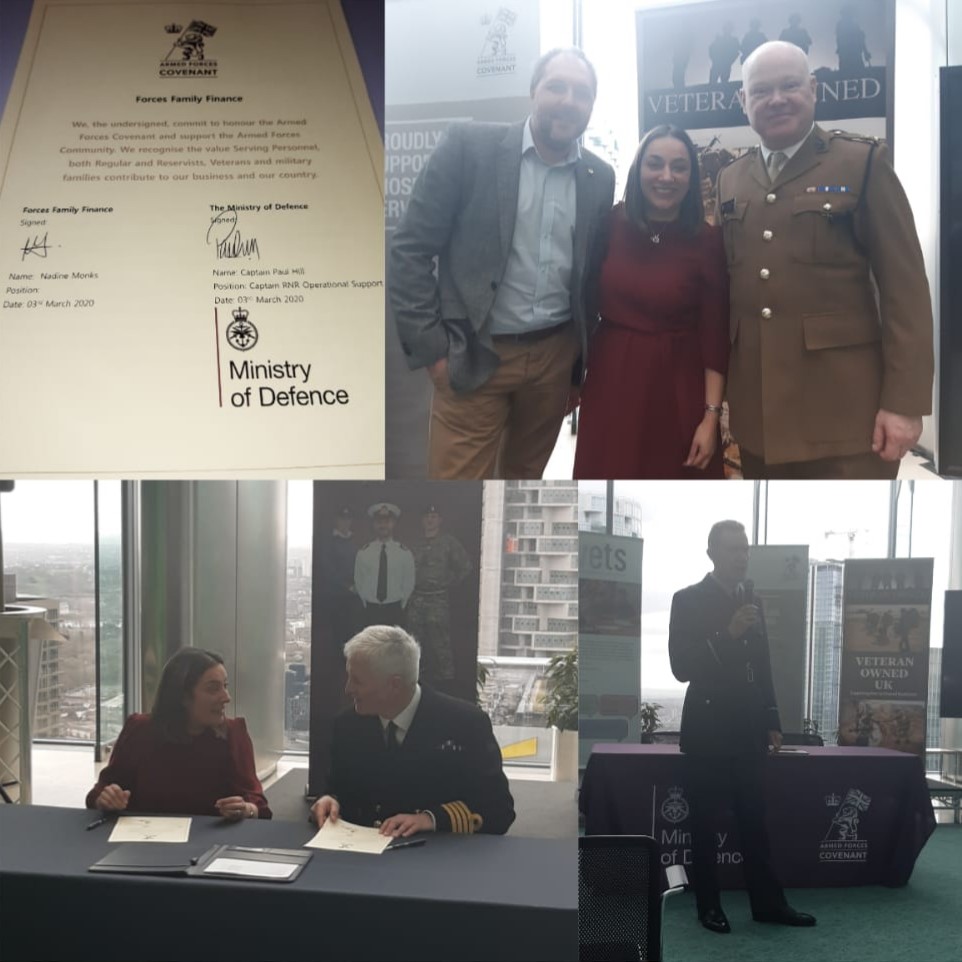 Air Commodore David Prowse OBE said
“We are all family, There are over 7 million of us..”

We also feel it is important to support other spouses and veterans in their business ventures, which is why we are proud to be part of the veteran-owned.uk network and to have attended the mass Armed Forces Covenant signing event along with dozens of other business owners from the military community and organised by the founder Scott Johnson and Defence Relationship Management.

Veteran Owned UK was set up in July 2017 by a former British Army Royal Engineer, Scott Johnson to help support ex-military business owners. He noticed that supporting Veteran Owned Businesses has been very popular in the USA, but has very little presence in the UK. He wanted to change this so he started the first and original Veteran Owned Business Directory for the UK.

There are also plans to hold similar events in Leeds and Scotland soon. For more information about this please contact info@veteran-owned.uk.