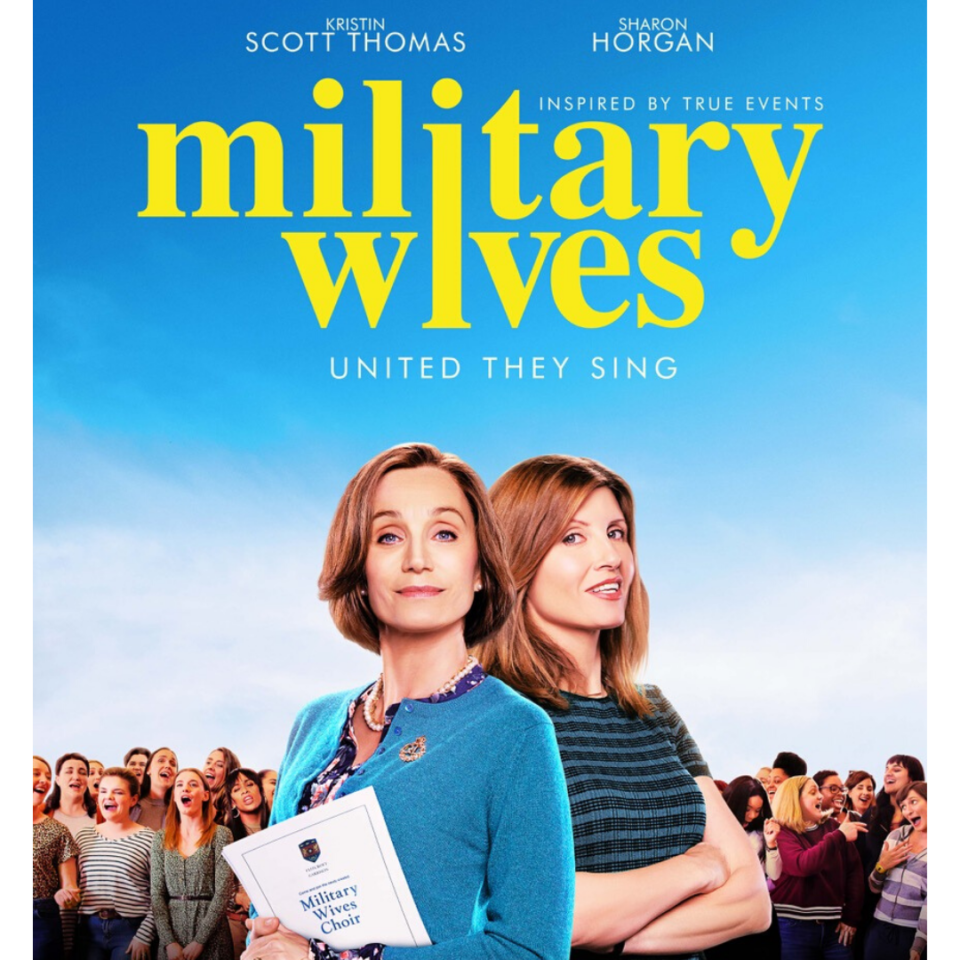 Forces Family Finance were lucky enough to watch a preview of the Military wives film, which isn’t set to be released to UK Cinema’s until tomorrow (6th March 2020) check out the trailer for it here.

Some parts of this film were absolute genius, some were a bit cringe (not quite reality?) and is something that will hit close to home to a lot of military wives who have been through similar experiences to the characters, although it does take a more cheerful approach as it is a feelgood film.

The film also stays close to the real story of the military wives choir, as it was formed due to the spouses having the idea and feeling it would be a good hobby for them and a distraction from thinking about their partners when they’re away. However, it is often credited mainly to Gareth Malone and his TV programme which launched the concept into the public eye.

I think this film is well worth the watch and I would recommend it! Even if you aren’t a military wife or part of a military family, it is easy to follow and understand and it’s a lovely story that sheds a lot of light on the challenges military wives do face, that leaves you with a lot of respect for them and a lot more understanding of that way of life.